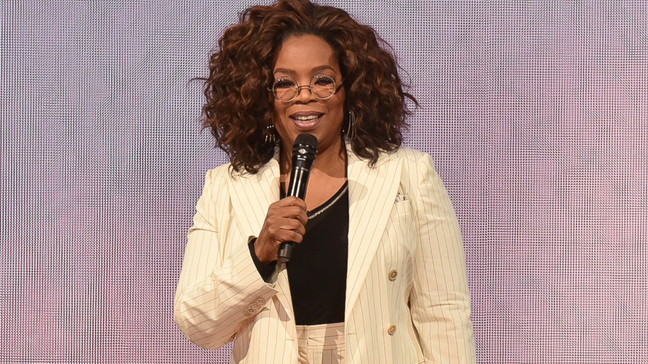 The streaming platform announced Thursday a two-part documentary focusing on Winfrey’s life. The project will chronicle 25 years of American history through the lens of Winfrey “who rose from humble roots to become a billionaire, philanthropist, actress, media executive, and agent of social change.”
Winfrey’s documentary will be headed by Oscar-winning director Kevin MacDonald and Emmy-nominated producer Lisa Erspamer, who is known for her work on “The Oprah Winfrey Show” and “Whitney.”
In 2018, Apple and Winfrey reached a multiyear deal to create original programs. Some shows released on the streaming service include “The Oprah Conversation,” “Oprah Talks COVID-19” and “Oprah’s Book Club.”